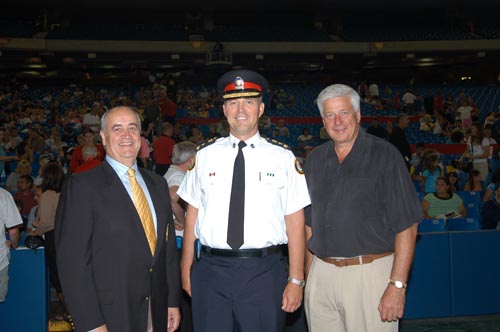 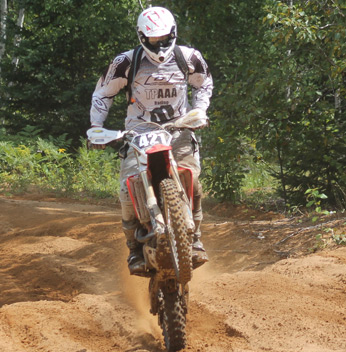 Previous to commencing his term on the Executive, Chris was a 10 year TPAAA sports chair for the sport of motorcycle.  Chris is excited to guide this organization to continued success as president.  Chris is in his 30th year of policing and is currently the community sergeant at 31 Division.   Chris races Off-Road Motorcycles for the TPAAA and has multiple provincial championships in Cross Country, Enduro and Sprint Enduro race series.  Ride with Chris at the annual Day in the Dirt (TPAAA event) this summer! 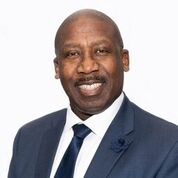 Anthony is an avid sports enthusiast who has represented the Toronto Police Service locally, regionally and internationally in various sport disciplines since becoming a Member of the Toronto Police Service. He has been the Soccer Sports chair and manager of the Toronto Blues Soccer Team since 2005. Under his stewardship the Toronto Blues has grown to a standard that other teams try to emulate.  Besides placing first at various North American Police Soccer Tournaments, their recent major accomplishment was finishing second in the 2017 World Police and Fire Games which were held in Los Angeles.  Besides his previously mentioned roles Anthony continues to play soccer in a Master’s league on weekends.

Anthony has worked in various Squads and Divisions throughout his policing career; he has attained the rank of Staff Sergeant and is currently working at The Communications Unit. 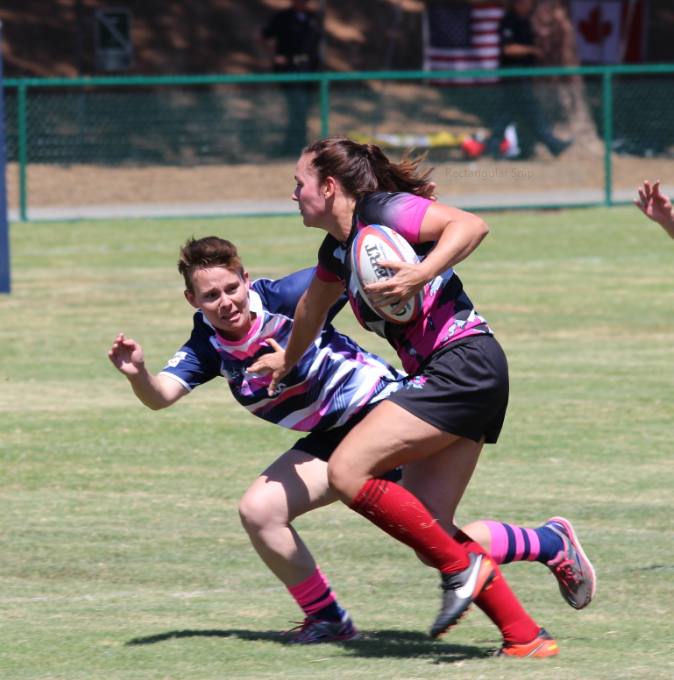 Stacey is the Athletic Director for the TPAAA and serving her third year on the board.   Prior to joining the Executive she was the Chair of the Toronto Police Rugby Men’s and Women’s teams.  Stacey played Rugby at the varsity level for the University of Guelph. Stacey is also the manager and the organizer of the women’s Canadian Police and Fire rugby team.  These teams are made up of women across Canada who serve as Members of law enforcements and Fire Fighters who come together once every two years to complete against teams from across the globe, in the World Police and Fire Games.

Stacey is currently working from 14 Division and is excited to be a contributing member of the TPAAA team. 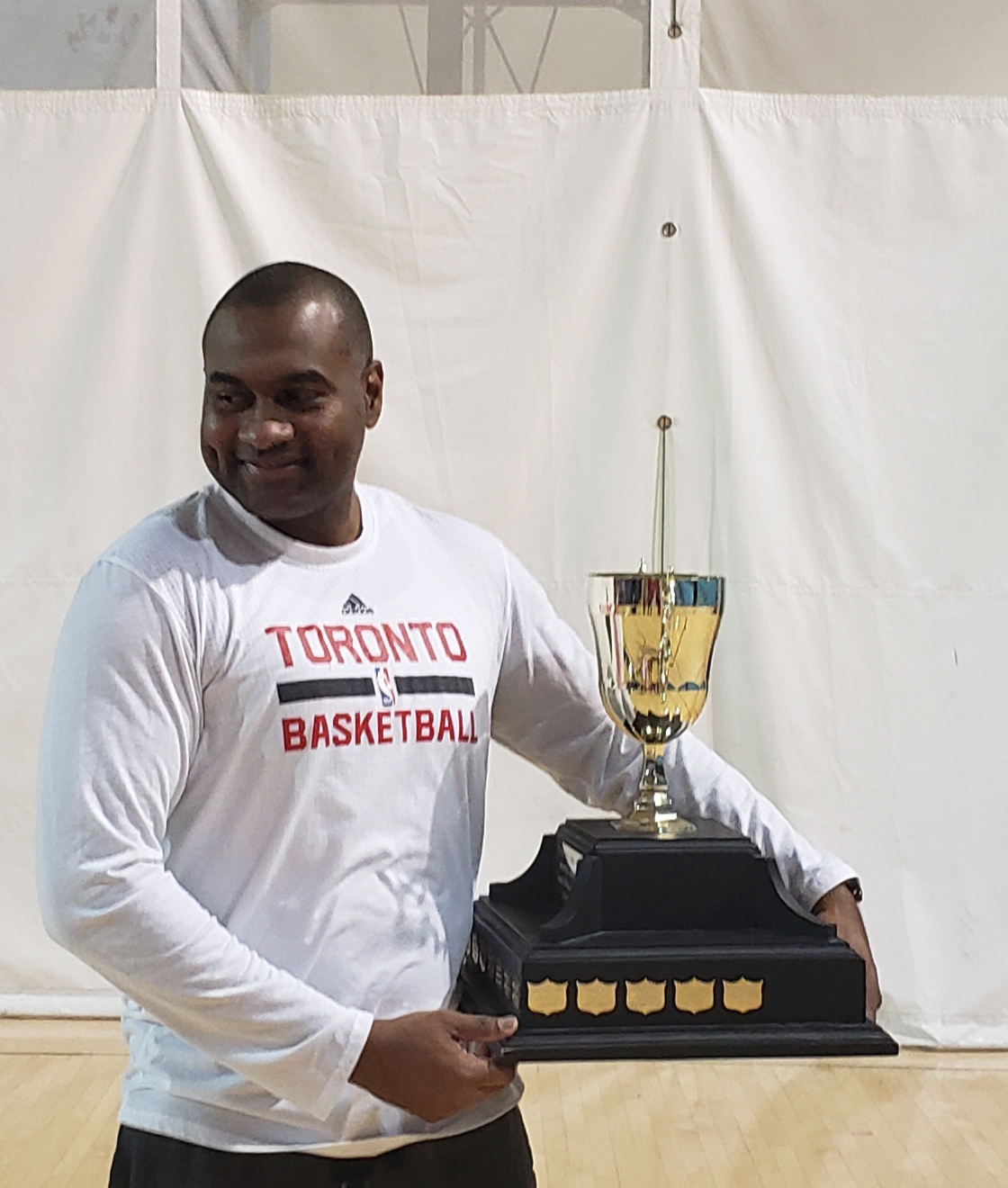 Marc Madramootoo is currently the Treasurer of the TPAAA Executive and is excited to continue serving its members to achieve their fitness and wellness goals. Marc has been a member of the TPAAA since joining the Service in 2002, where he was a member of the TPAAA Men’s Basketball Team for several years. Years later, he continued with his dedication to the TPAAA and its members by serving as a Site-Rep and Basketball Sport Chair. To contribute in a greater capacity, Marc joined the Executive in 2019 and completed his first year as the Secretary. Marc remains a strong advocate for activity through sport and fitness, wellness and volunteerism. Marc is currently a Sergeant at the Community Partnerships and Engagement Unit and continues to enjoy serving the members of the Service and communities through various facets. 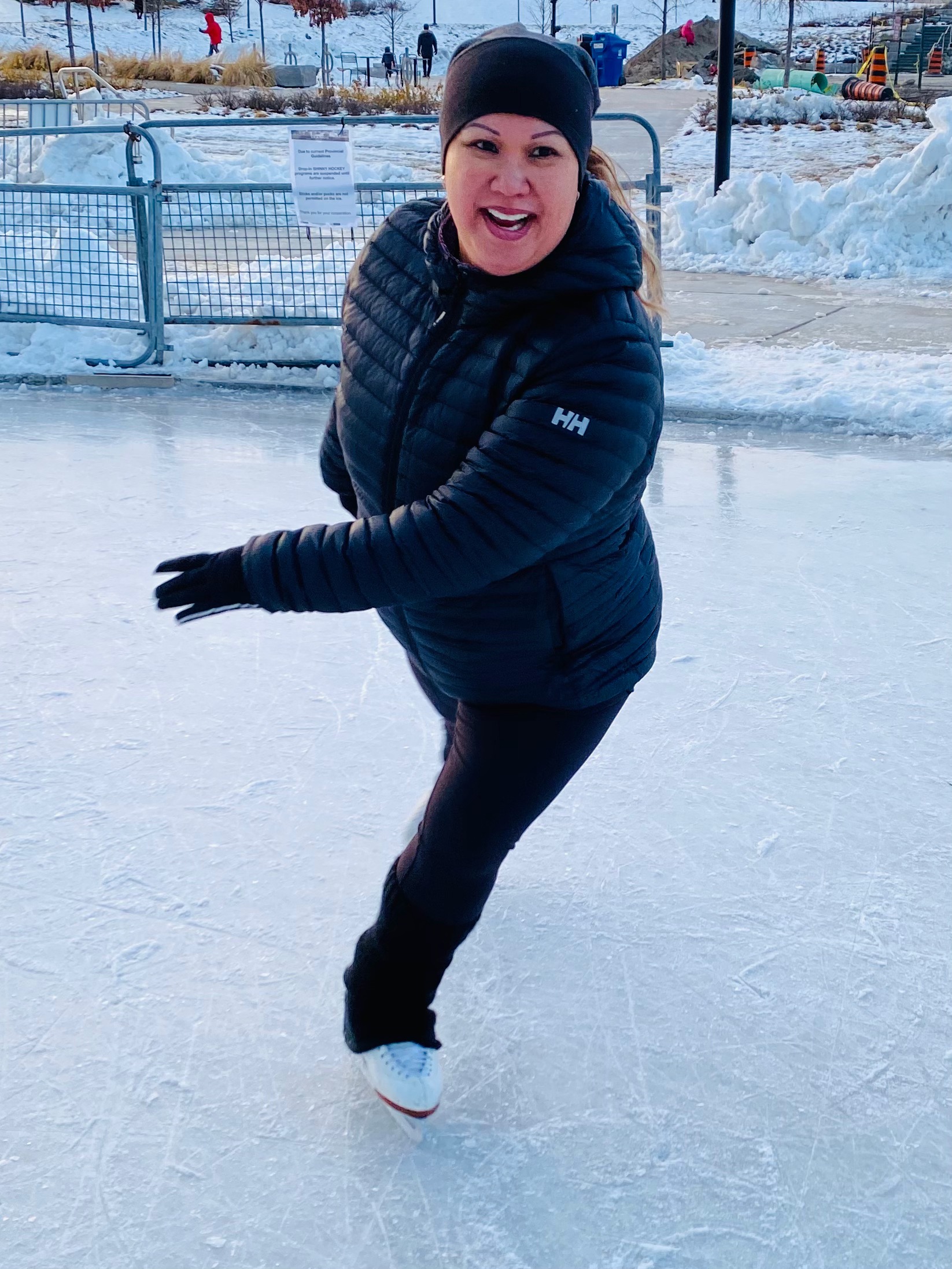 Jhoanna Harrison is the newest member to join the TPAAA Executive as the secretary. Jhoanna has been the site rep at headquarters since 2016. Jhoanna is also on the Fitness committee at headquarters, where she represents the TPAAA. At the age of 8 years old, Jhoanna became a competitive figure skater, where she competed as a single skater at the provincial and national levels. She later competed at a national and international level as a Synchronized skater. Currently a member of Skate Canada and holds her NCCP level 2 coaching certification as a Professional Figure Skating and Powerskating coach.

Jhoanna is a serving member at Emergency Management and Public Order Unit on the COVID-19 Response Team.  She is extremely excited to be a contributing part of the TPAAA team! 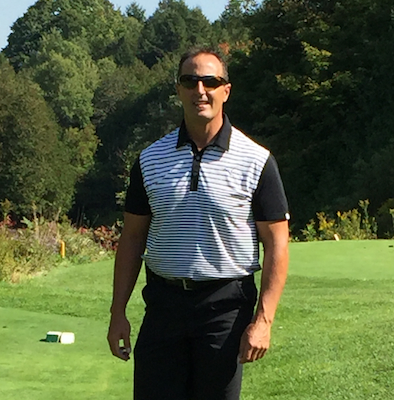 Has been a site rep since 1991. Has been the Chair of the Police hockey league since 2009 until being voted to the Executive. Played Semi pro football and won the Mid Continental Football League Championship in 1993.