The Toronto Police Lacrosse teams are made up of male and female police officers who are new to the sport of field and box lacrosse, those who have competed at high levels (NLL, MLL, Rep, Etc), and every other skill level in between.

The teams were developed in 2005. The teams have won multiple Championships in the Toronto Lightning Lacrosse League and other National and International tournaments.

We compete in several community charity lacrosse events every year. Our main function at these events is to bridge the gap and create a positive relationship between the community and the police through sports. We have raised money for many local charities and school fund-raisers. Some of the charities we have been involved in are the Ontario Brain Injury Association, COPS for Cancer, the Canadian Cancer Society and the Walk for the Cure: Breast Cancer.

We also compete in tournaments across North America. San Diego, California, New York City, New York and Vancouver, British Columbia to name a couple. The Toronto Police Tinmen compete at the World Police & Fire Games whenever the chosen city offers lacrosse. Athletes travel from around the globe to compete in these massive sporting events.

If you are interested in joining any of the Toronto Police Lacrosse teams, please contact the TPAAA Lacrosse Chair Dave Sawyer at david.sawyer@torontopolice.on.cafor further details. 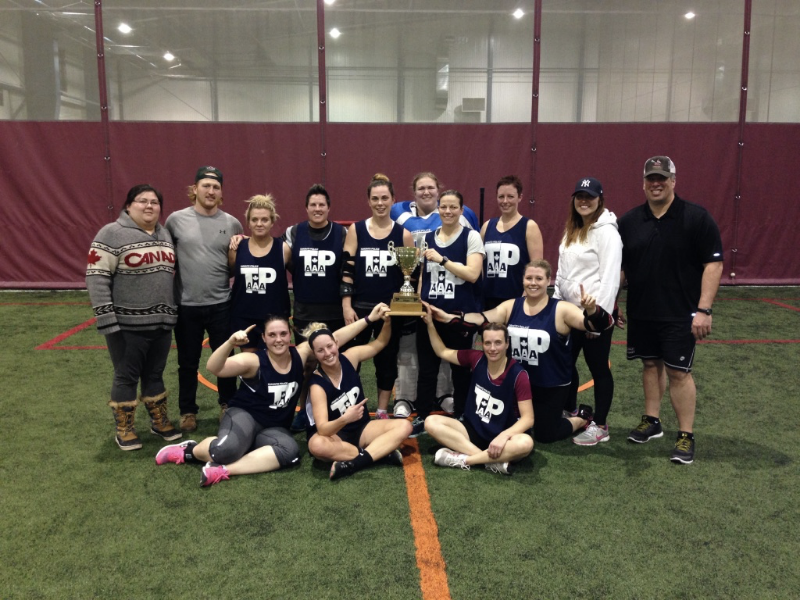 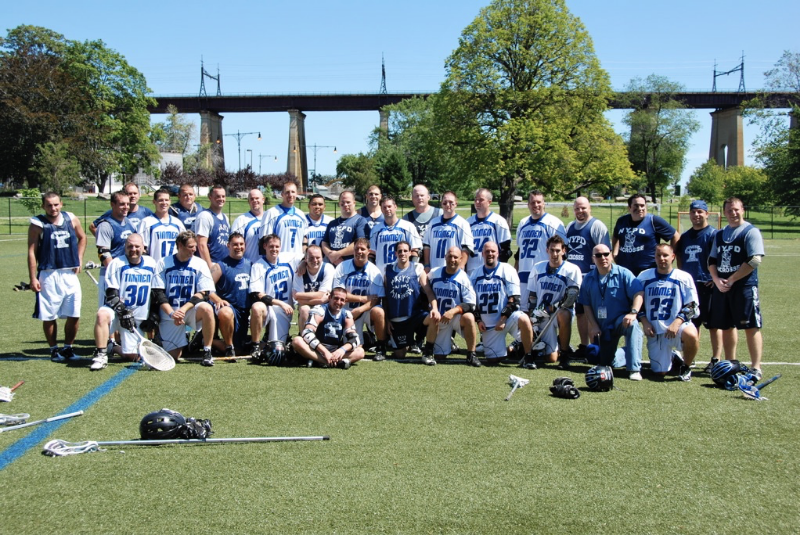 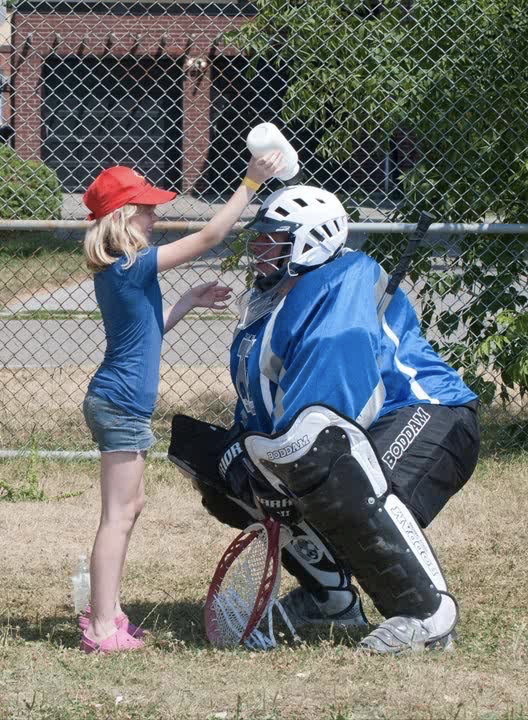 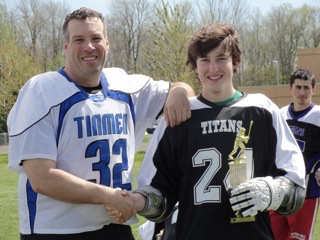